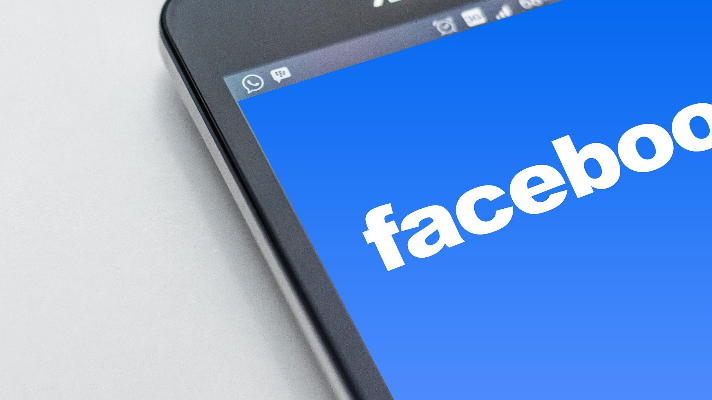 Should your small business brand take a stand on hate speech and join the Facebook ad boycott?

The pandemic has certainly been tough on businesses. Although the latest COVID-19 relief bill, which included nearly $500 billion in economic distress relief for companies, was signed into law back in March, those payments haven’t done nearly enough for businesses that continue to struggle in our current economic climate.

Still, some businesses are thriving or are on the road to recovery. And since continuing marketing efforts during periods of financial downturn can result in big gains for organizations, many have continued to continue with their advertising strategies throughout this health crisis. After all, 73% of companies invest in design to help their brand stand out from competitors — and if you can spend more than your competitor in ads, you might be able to come out on top.

However, given recent events, many of the biggest brands are re-thinking the ways they reach their customers through digital ads. Although Facebook dominates social media and represents over 65% of social media user share, the platform is experiencing some serious fallout as a result of its content moderation practices, which were recently called into question once again after Black Lives Matter protests and rallying cries for racial justice took place all across the country.

By late June, hundreds of major brands had agreed to stop advertising on Facebook in an effort to pressure the company to crack down on misinformation and hate speech on its platform. Nearly 100 advertisers had joined the fight and had agreed to pull their ads for July, with notable participation by brands like Honda, Ford, Starbucks, Verizon, Coca Cola, Adidas, and Chlorox. In a follow-up virtual meeting between Mark Zuckerberg, Sheryl Sandberg, and representatives from groups including the NAACP, the Anti-Defamation League, and Color of Change, Facebook failed to address major changes that could prevent further action and make the platform safer and more informational for all.

According to the activist groups, they presented roughly 10 demands to Facebook leaders to stop the spread of hate on the site. Those demands included having Facebook hire a top executive with a background in civil rights, updating community standards, undergoing independent audits on a regular basis, and more. But although Zuckerberg and Sandberg agreed to hire an executive with a civil rights background, they did not provide a meaningful resolution for the other requests and chose to “spin” the situation instead, according to other participants.

As a result, criticism was unleashed on virtually all sides. Even Facebook’s own employees have staged a virtual walkout in protest of Facebook’s unwillingness to take action — which stands in stark contrast to platforms like Twitter and Snap, which have both chosen to label or take down inaccurate or inflammatory posts of this nature. And all the while, the boycott has continued to grow.

Publicly, Facebook has downplayed the impact the boycott will have on the platform. But most experts now believe that the site has never before experienced such a backlash and abandonment of advertisers. And while Facebook did recently donate $1.1 billion toward fighting facial injustice and removed re-election campaign ads from the Trump camp that featured the same symbol used by Nazis, that’s only a drop in the bucket in terms of keeping hateful content off of the site.

Many smaller businesses may be wondering whether they can actually afford to boycott Facebook ads. Despite its problematic stance, it’s an incredibly effective advertising platform for many organizations — especially those who don’t have the same level of corporate power that Ben and Jerry’s and Patagonia do. And since Facebook already decreased its advertising prices by 20% due to the pandemic, it’s no wonder that many brands are iffy about breaking ties. Even partaking in the #StopHateForProfit boycott for a month could represent major financial difficulties for some brands.

However, this can represent an opportunity to disrupt dependency on Facebook ads and explore ways to diversify marketing strategies. In addition, the desire to “be on the right side of history” is proving to be a more powerful motivator in the long term than continuing to turn a profit. Further, since 99% of Facebook’s yearly revenue comes from ads and the platform’s market value dropped by $60 billion in a two-day span as a result of the boycott, you might hold more power than you realize.

But should you participate? It’s certainly easier for larger and more financially stable companies to partake in the boycott. If we weren’t in the middle of a pandemic, smaller businesses might be in a better position to pull their ads — but with so much panic already in the air, making your money talk sounds like a much bigger risk. If you’re in a position to afford the potential loss in lead generation and you might be able to ramp back up in a month’s time without too much of a problem, participating can be a good way to spark change and show customers you’re serious about fighting for racial equality. It’s a good idea to monitor comments on current ads you have running, as well, to see whether the consumer demand is there to stop ad spend. If you’re leaning towards pulling your social media ads, you might consider exploring the placement of ads on local news sites, YouTube, or Google to make up the difference.

If you simply can’t afford to pause your Facebook ads, you won’t be alone. But you’ll likely need to do something to make sure you aren’t staying silent. You could consider pausing your ads for a couple of weeks or donating part of your profits from Facebook ads to a cause that supports anti-racist work. You could also work with influencers, particularly those in the BIPOC community, as a way to raise their profile and reach new customers in a different way on these same platforms.

The decision about whether to participate in this massive boycott is a deeply personal and complicated one. But if you’re able to pause your Facebook ads for the month — or make some other type of meaningful contribution to the cause — it’s within your best interests as a brand to do so.