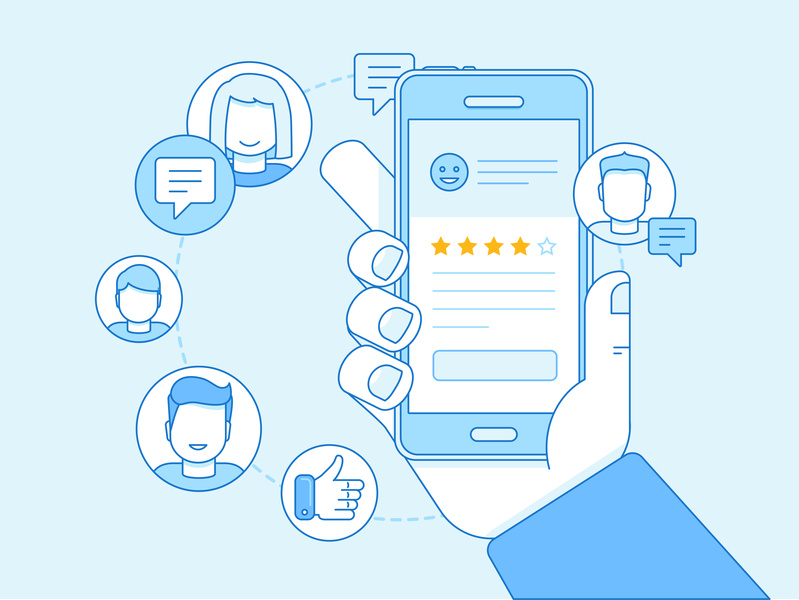 Ghosting employers is on the rise – could your small business fall victim to “ghosting” when interviewing job candidates?

A striking number of applicants have been “ghosting” potential employers, so much so, that many jobs have opted to hire candidates with little to no experience in their field.

As more and more job seekers fail to show up for interviews or drop out of contact with potential employers, others are also quitting their jobs through abandonment; meaning, the employee simply stopped coming to work altogether. Others have gone through the entire onboarding process only to fail to show up on the first day of work. One wine bar in New York City claims that 70% of applicants who have scheduled an interview won’t show up.

What is “ghosting” to employers?

The term “ghosting” was coined in order to refer to people failing to communicate with romantic partners. It’s typified by a lack of communication; often, one partner simply stops responding to the other. The individual apparently vanishes from the other person’s life, becoming a “ghost.” This trend has extended into many job industries, including food service, moving companies, and IT professions.

“In this economy, the demand is so much greater than supply, and people can be picky. People treat their job search like they would dating. They want instant gratification. They are always looking for the next best thing. The candidate has more leverage in the process now,” says author Dan Schawbel.

Much like online dating, applicants have been bombarded with options and have difficulty choosing just one. An estimated 33% of Americans will check their email multiple times throughout the day; this supports the fact that the lack of communication between applicants and employers is a conscious decision, not just a coincidence.

In fact, even currently employed individuals are still looking for something better. An estimated 51% of employees are reportedly looking for new jobs or eyeing new openings, according to Gallup’s 2017 poll.

Some employees have opted to quit their jobs through ghosting. Instead of having a face to face with their employer or handing in a two-week notice, the employee will simply stop coming into work. This not only puts the employer in a bind, your lack of professionalism may follow you. People within your industry will talk. If an applicant shows irresponsible behavior, it’s likely that other employers in your profession will know.

To combat the lack of commitment within the workplace, some employers have opted to open their doors a little more widely.

“Candidates have so many options today. If a company requires a degree, two rounds of interviews and a test for hard skills, candidates can go down the street to another employer who will make them an offer that day,” she said.

In fact, job postings in 2018 have stopped requesting college degrees for some positions. While 32% of job applications demanded a college degree in 2017, this number has fallen to 30% in 2018.

The job market trend has forced employers to opt for one of three options when they’re looking for new hires: offer a higher starting wage, lower their requirements for applicants, or offer new training for current employees.

In an ever-changing job market, it’s unknown if this trend will persist. For now, employers will simply have to roll with the punches