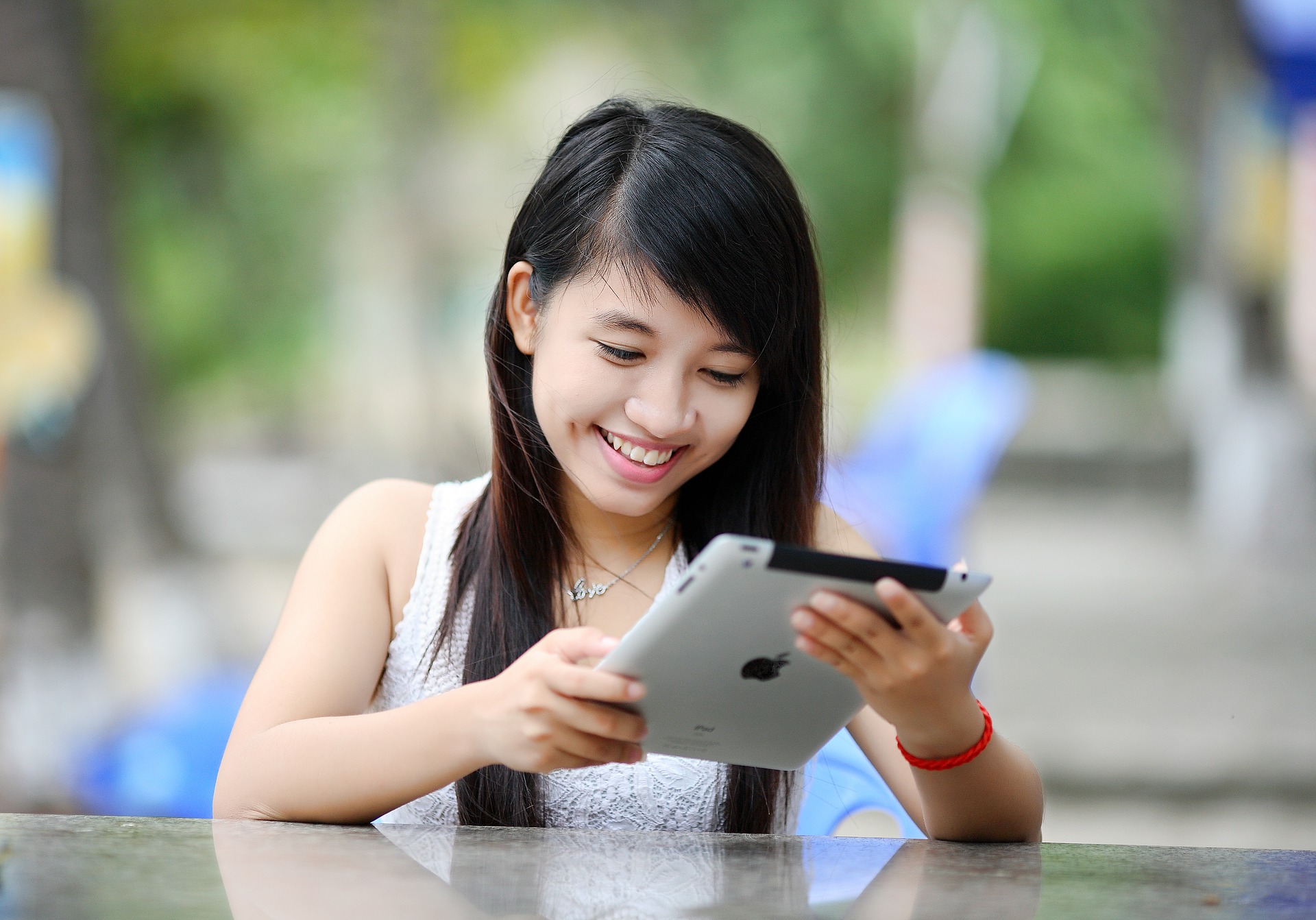 We’ve come to a unique juncture as a society. Where 20 to 30 years ago, technology was really just being brought onto the scene (minimally, at that), now toddlers have no problem maneuvering multiple different technologies.

It’s proven that children who know a second language learn a third language faster, and the same holds true with technology. Being introduced to advanced technologies at an early age allows children to more easily transition into others, barely noticing how quickly updates happen and the tech industry changes.

In a way, children now are technological polyglots and they don’t even know it; digital citizens as second nature.

The trouble with technology is that it was made and originally intended for the adult population. The creators never took into consideration that millions of children would be able to operate technical platforms at the same level, or better than, a substantial group of adults. This has caused a fair bit of strife in the tech world, because the internet, technology, and ensconced security dangers in technology have been mainly applied to adults with a sort of use at your own risk attitude.

Enter KidTech company SuperAwesome. It’s not a common name, yet, but they’re working toward reforming the digital landscape to cultivate safe, functional digital spaces for children to be a part of. It’s a relatively simple idea that hadn’t been executed before because massive tech companies never thought to reason how their products would be utilized by children.

We all know there’s terrible content out there that doesn’t need to be in front of children, yet they have access to it anyway. It’s difficult to sift through everything once it’s already permeating the interwebs and the SuperAwesome CEO, Dylan Collins, makes an exceptional point in describing the need for change:

“It’s very easy to come out and beat up Facebook and Google for some of this stuff, but the reality is that there’s no ecosystem there for developers who are creating content or building services specifically for kids. That’s why we started SuperAwesome.”

There’s wisdom in those words. The internet and technology weren’t built with children in mind. They can’t change that fact at the drop of a hat, either, which is why companies like SuperAwesome are important to have in the technology industry.

As time progresses, the need for creating spaces for children in the digital world where they can gain their footing and practice how they maneuver changing technologies is vital to their development. Having places they can do this without exposure to malicious content is equally important to appropriate development, both in adolescence and in technology.