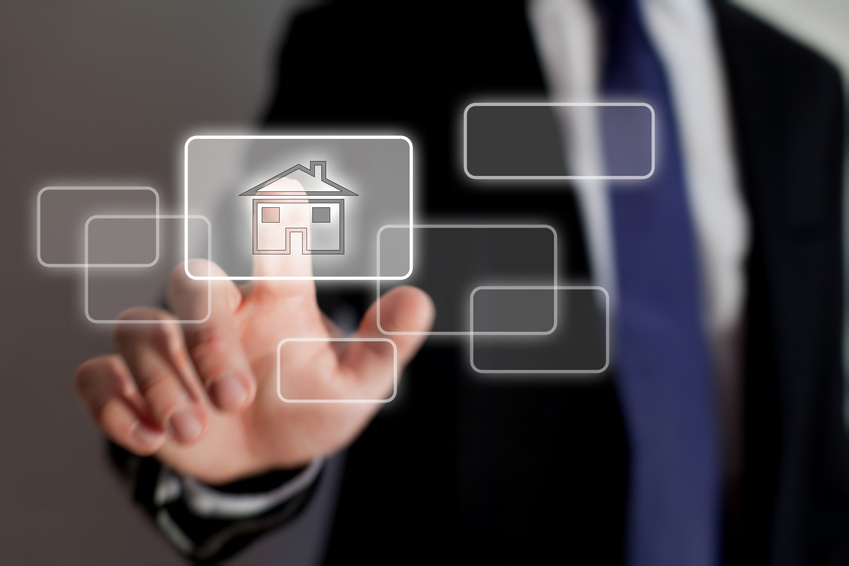 New privacy measures on Facebook in the wake of the Cambridge Analytics data breach may change the way real estate agents do business.

Real estate agents who use Facebook ads may find it more difficult to market their business with Facebook’s emerging policy changes after 50 million users’ private information was compromised in a data breach.

According to CNBC, Facebook and Cambridge Analytica allegedly harvested and used personal data to direct messages for political campaigns including the Brexit vote and Trump’s election victory.

The allegations were broadcasted on Monday, March 19, after senior executives of Cambridge Analytica were caught on film suggesting the company use bribes, misinformation, and sex workers to help political candidates around the world win votes.

Christopher Wylie, the co-founder of Cambridge Analytica, additionally told The Guardian and The New York Times that as many as 87 million Facebook profiles were harvested and sold to the company. The data, Wylie claims, was then used to create psychographic profiles that delivered online messages supporting Trump’s presidential election.

Both Facebook and Cambridge Analytica deny any wrongdoing in the alleged data breach.

Facebook has a total of 1.97 billion monthly active users around the world. On March 20, the Federal Trade Commission launched an investigation into the potential violation of a 2011 agreement over user privacy protections.

“We have a responsibility to protect your data, and if we can’t then we don’t deserve to serve you,” said Facebook CEO Mark Zuckerberg in a Facebook post. “I’ve been working to understand exactly what happened and how to make sure this doesn’t happen again.”

For instance, an investor needs to have a net worth of $1 million to invest in a triple net lease property. This investor could use a third-party source to access market data based on buying behavior to make informed investment and leasing decisions.

However, Facebook may no longer allow businesses to target audiences in this way.

As a result, real estate agents may be blocked from the client data obtained by third-party sources such as Experian and Epsilon. Facebook also announced that it would no longer allow app developers to access user data after the apps have been inactive for three months.

“Engagement is paramount in today’s social media world,” said real estate coach Tom Ferry. “Getting others to comment and reply to your posts will do wonders for your ranking.”

Monica Monte, the Chief Marketing Officer of Real Agent Pro, says business advertising on Facebook will need to adapt quickly during Facebook’s upheaval. In a true survival of the fittest, real estate agents will need to adapt their campaigns in the new Facebook environment to remain competitive.