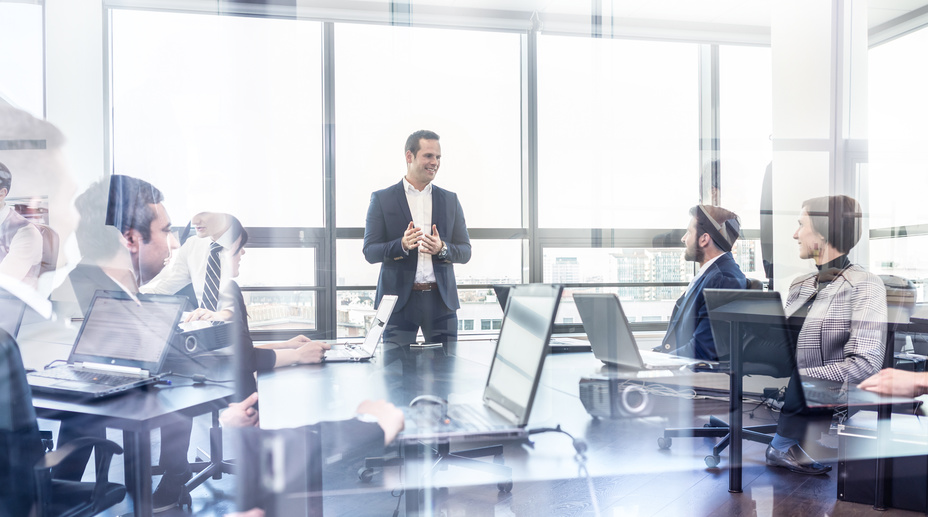 In 2015, corporate income taxes comprised roughly 11% of all the taxes collected by the federal government. Today, with tax reform benefits and a thriving economy, small business owners are seeing much higher returns after selling their companies.

According to the TimesUnion, the median asking price for small business sales increased 77%.

New York small business owners got an average of 91% of their asking price in 2016 and wholly 97% in 2017. BizBuySell, an online marketplace that lists companies for sale, recorded 83 active local listings throughout the first quarter of 2018. Although the number of businesses listed on the market was down 36% compared to last year’s end of first quarter, with the large bump in median asking price, 25% of all the New York small businesses were listed for upwards of $1 million.

“Small business owners across the country are expressing optimism about the future of their companies and are enthusiastic about the tax law,” added Brad Close, senior vice president of public policy of NFIB.

USA Today adds that due to the tax reform benefits, small business owners are completely revamping their 2018 business plans in order to maximize overall profitability, whether that means selling the company or expanding operations.

Approximately 37% of current small business owners plan on using the tax break money to invest in their businesses, 34% will use it to increase their profits, 21% plan on rewarding their employees with bonuses and raises, and 14% will hire new employees.

“Tax reform has been described as a game-changer, and they’re investing back in their businesses, and you can see it,” added Sharon Miller, head of small business for Bank of America.