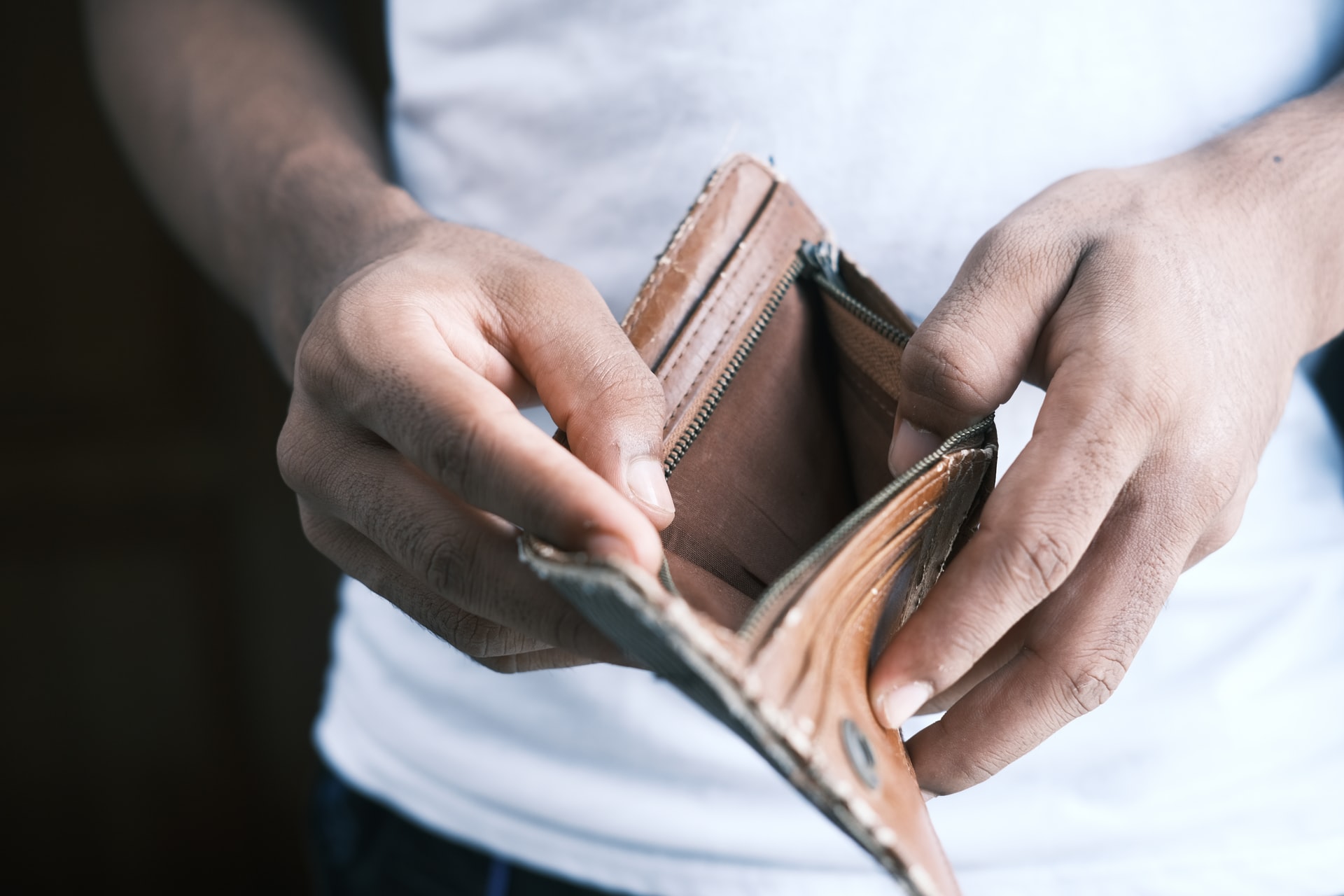 Personal or business bankruptcy may be the only way to resolve debt issues, but its important to understand how bankruptcy debt is processed

Bankruptcy is without a doubt one of the most stressful and arduous scenarios you can find yourself in. Still, there are instances when it may be the only way to resolve deep-seated debt issues.

The accruing of debt you can’t pay has always been a problem for certain individuals. Still, insolvency is not usually something that happens overnight – you should be able to see it coming. When you do, the prudent course of action would be to contact professional debt management specialists, such as Hudson Weir Ltd. Their advice and assistance could help you avoid the need to file for bankruptcy. Failing that, their counsel can ease the process dramatically.

So what exactly is bankruptcy, and how does it remove your debts?

Bankruptcy is a process that allows insolvent individuals to unburden themselves of debts that they are unable to pay. One of the goals of bankruptcy is to wipe clean all the monetary obligations that an insolvent person might have accrued.

At the end of it all, the insolvent in question is left with a blank slate, so that they may start their financial life over. However, this usually happens at the cost of said individual’s entire estate, as well as a black mark on their financial record.

Any person that owns a business or lives in England and Wales can file for bankruptcy. When they do, they get in touch with an official receiver who works for the Insolvency Service. The insolvent will thereafter be obliged to provide a comprehensive list of their assets to the official receiver.

The official receiver will do everything in their power to realize all the assets of the bankrupt. The bankrupt is allowed to keep some reasonable domestic items, as well as items needed for their job.

The proceeds are then used to satisfy creditors, insofar as that is possible. If there aren’t any complications, one year after filing for bankruptcy, all the debtor’s monetary obligations get wiped clean.

Does Bankruptcy Cover All Debts?

Naturally, the explanation above glosses over quite a few details. While bankruptcy does solve many debt issues, there are some debts it does not cover.

Debts that don’t go away after a person gets discharged from bankruptcy are the exception rather than the norm, but they are notable nonetheless. As of 2021, there are six types of debts that aren’t wiped away after a bankruptcy.

First, debts accrued as a result of fraud do not go away after discharge. The second type of debt that stays after discharge is money owed under family proceedings. This includes maintenance and lump-sum settlements.

Damages payable to others for personal injuries are the third type of debt that persists through bankruptcy. Student loans are also notorious, as they are not affected by bankruptcy procedures, as are court fines.

Finally and most notably, debts accrued after the bankruptcy order are also not canceled by the discharge. Debtors should take special note of this fact.

Which Debts Get Paid?

One of the goals of bankruptcy is to pay as much of the debts as possible using the debtor’s estate. Ideally, selling off the debtor’s assets should generate enough money to at least cover their debts.

The expenses of the insolvency process get covered first and foremost. The only exception to this rule is certain cases of special creditors, depending on the insolvency regime.

Secured creditors come second in line, once all the expenses of the bankruptcy process are taken care of. After all of those are paid, preferential debts are next in line to get satisfied. Those come from employee claims and are limited to a prescribed amount.

What Happens to the Debts That Don’t Get Paid?

In a perfect world, the assets of the person filing for bankruptcy would be enough to settle all of their debt, and maybe even have some leftover. Ideally, the whole procedure should last a year, and at the end of it, all debts should be paid. Unfortunately, in reality, this is rarely the case.

The debtor’s estate is seldom enough to cover all their debts. This is usually the reason why one files for bankruptcy. What’s more, the bankruptcy process can end up lasting significantly more than one year.

In any case, the bankruptcy process ends with a discharge of the insolvent. After this point, creditors cannot make a claim against the individual for the unpaid balance of previous debts.

A creditor’s claim is considered to have been satisfied by the bankruptcy, even if they did not get paid what they were owed in full. Creditors are therefore not entitled to pursue that debt any further.

Notably, any assets acquired by the debtor while the bankruptcy lasts become part of the debtor’s estate. This includes donations, inheritance, etc. These become what is known as “after-acquired property” and can also be sold off to pay for the bankrupt’s debts.